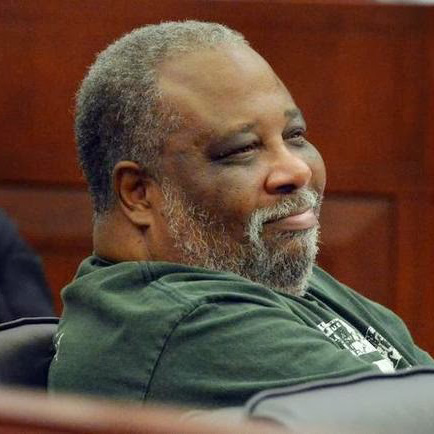 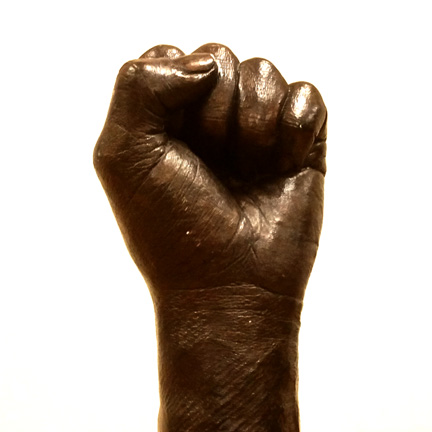 Reflecting on Black Power in the time of Black Lives Matter

This website is built around a video autobiography of Saladin Muhammad.  Saladin is a veteran revolutionary militant in the Black Liberation Movement and the workers movement.  In eight videos he tells his life story; in ten more he explains his life outlook.  You can also find here documents from organizations he has helped lead, more of Saladin’s writings, videos of him speaking in different contexts, and other informative links. It can be read on multiple levels:

Our movements for social transformation have often fallen victim to the tendency to over simplify the struggle.  Moreover there is far too little self-criticism to learn from our “right” and “left” errors.  This is particularly dangerous as we are at the beginning of a new generational awakening.  We need to think about the past few decades of struggle by listening to those who have marched on and maintained a revolutionary perspective.  We have a long history of struggle and we submit this website as a door way into the development of a revolutionary perspective from a path out of the Black community into the Black workers struggle in the Black belt south.

We hope this can be a model for many more projects to dig deep into the lives of veteran movement activists so that future generations can see them, hear their voices, and learn from their victories and defeats.  We produced a survey to begin this process:  Theoreticians of the Black Liberation Movement (http://brothermalcolm.net/SOLDIERS/).  This website digs deep on one individual.  Our previous work has been on Harold Washington (http://eblackchicago.org/) , St. Claire Drake (http://www.stclairdrake.net/) , and of course Malcolm X (http://www.brothermalcolm.net/) .  There is much more work to be done.

There are many theoretical and practical issues involved in the experiences covered by the life of Saladin Muhammad and his experiences in struggle.  Saladin is a proletarian cadre of the revolutionary movement.  He did not graduate from high school, but got his education in the movement.  He considers himself a communist of the African American nation fighting to end capitalist rule in the US.  He thinks global and fights local.  He served as chairperson of the Black Workers for Justice for over 20 years.  While being retired from full time union organizing he remains active on many battle fronts including the Southern Workers Assembly.

We are not presenting this website as the revealed truth to be followed in a dogmatic fashion as Saladin has often stated about his life.  We are hoping that people learn from this because it represents actual important experience from a particular point of view.  We invite people who shared these experiences to contribute their point of view, and on a more general level we invite people to discuss these issues from other theoretical points of view.  We oppose dogmatism as if there is a pure truth to be believed, but we welcome struggle to clarify and learn from summing up the diverse and vast experiences of our many movements.

Here are some of the outstanding issues to be studied in this website:

Photos from the autobiographical interview recorded in Urbana, Illinois at the home of Abdul Alkalimat.  The video and the website has been developed by Chrisp Media, LLC.

We welcome your comments to any and all of the material presented on this website.